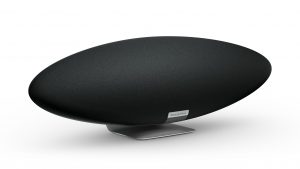 Bowers & Wilkins has re-imagined the successful Zeppelin that became a product of the noughties on the back of the iPod boom.  It was first introduced in 2007 but went the way of the other ‘big dock’, the Bose SoundDock, when the iPod evolved into an iPhone and all docks were rendered useless.

So the new Zeppelin is a multi-source speaker with Alexa and access through the Bowers & Wilkins Music App to the usual streaming services.  It also features Apple Airplay and, of course, Bluetooth 5.0.  There is no sign of Chromecast. 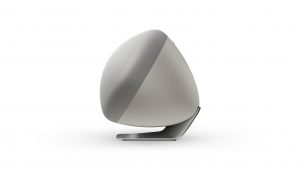 Bowers & Wilkins, founded in the U.K. in 1966, has been at the forefront of high-performance audio technology for more than 50 years. It designs and manufactures precision home speakers, headphones, custom installation and performance car audio products that set new standards for innovation and sound quality, earning countless awards and accolades from the world’s leading recording studios and musicians. Bowers & Wilkins’ reputation is based on the unwavering pursuit of the best possible sound and an unsurpassable music listening experience. Bowers & Wilkins joined the Sound United LLC family of brands in 2020.

What we're listening to on Qobuz 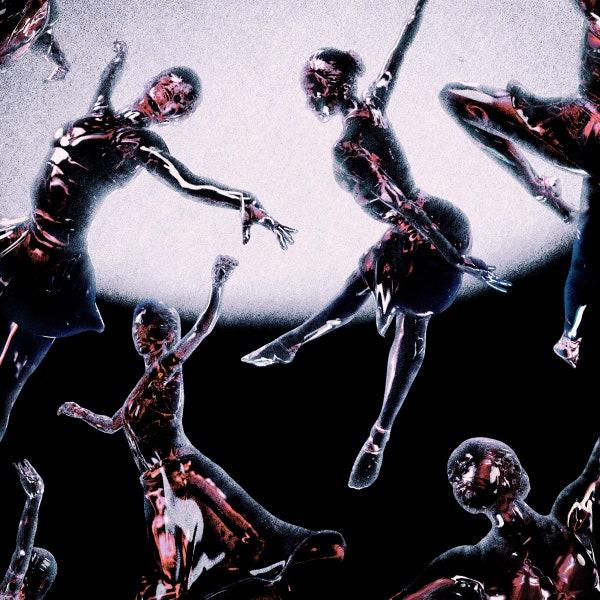 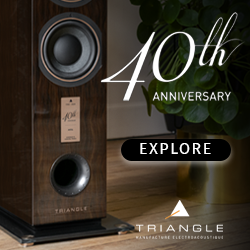 Newsletter #9 - October 2021 - HiFi and Music Source https://hifiandmusicsource.com/2021/10/newsletter-9-october-2021/
Read this on #NationalAlbumDay and enjoy your music

We use cookies on our website to give you the most relevant experience by remembering your preferences and repeat visits. By clicking “Accept”, you consent to the use of ALL the cookies.
Cookie settingsACCEPT
Manage consent

This website uses cookies to improve your experience while you navigate through the website. Out of these, the cookies that are categorized as necessary are stored on your browser as they are essential for the working of basic functionalities of the website. We also use third-party cookies that help us analyze and understand how you use this website. These cookies will be stored in your browser only with your consent. You also have the option to opt-out of these cookies. But opting out of some of these cookies may affect your browsing experience.
Necessary Always Enabled
Necessary cookies are absolutely essential for the website to function properly. These cookies ensure basic functionalities and security features of the website, anonymously.
Functional
Functional cookies help to perform certain functionalities like sharing the content of the website on social media platforms, collect feedbacks, and other third-party features.
Performance
Performance cookies are used to understand and analyze the key performance indexes of the website which helps in delivering a better user experience for the visitors.
Analytics
Analytical cookies are used to understand how visitors interact with the website. These cookies help provide information on metrics the number of visitors, bounce rate, traffic source, etc.
Advertisement
Advertisement cookies are used to provide visitors with relevant ads and marketing campaigns. These cookies track visitors across websites and collect information to provide customized ads.
Others
Other uncategorized cookies are those that are being analyzed and have not been classified into a category as yet.
SAVE & ACCEPT
Posting....
Font Resize
Accessibility by WAH